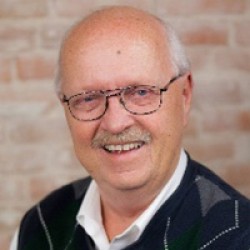 Tom Nolte ventured to Grass Lake in 1986 as a project manager for Adams Building Contractors and soon became an asset for the Village of Grass Lake as an influential force for improvement. The background in construction found him uniquely suited as a member of the Village Planning Commission to start his career in local government. Nolte went on to serve two terms on the Village Council, and one term as Village President initially influential in the creation of the Downtown Development Authority in Grass Lake.