LOST RAILWAY MUSEUM NOMINATED FOR BEST OF JACKSON AWARD FOR 2022!! 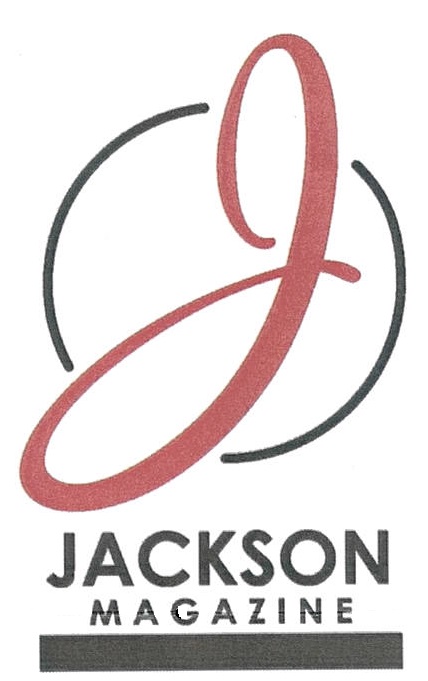 Jackson Magazine holds four events every year to showcase the outstanding community members and businesses in Jackson County as decided by you, the readers.

They start each year with the Best of Jackson, highlighting the best businesses in Jackson, followed by Health Care Angels, which recognizes those who have made a lasting impression in the lives of patients. Top Teacher pays tribute to outstanding educators, and the year is completed with 30 and Under for the distinguished young adults in the community.

Every fall Jackson Magazine chooses new award categories, and the winner for each is determined by our readers using a two-step process. In October, the first round of voting begins on our website. 1.) Click on the link below which will take you to the Jackson Magazine website; 2.) Select the "Events" tab; 3:) Scroll down to find the "Vote for Round 1 of Best of Jackson; 4.) Then scroll down to the Museum category and select "Lost Railway Museum:

The ballot includes every qualifying local business we can find. The three businesses with the most votes move on to the final round. The first round ends on October 29. Voting for the second round takes place in November and December. One vote can be cast per person online, or by mail using the paper ballot in the November issue of Jackson Magazine.

The top three finalists from each category are featured in the March issue of Jackson Magazine, which includes their own article and photoshoot. The winners are announced just before the magazine is released at the Best of Jackson Award Ceremony.