Voices and Votes: Democracy in America is part of Museum on Main Street, a collaboration between the Smithsonian Institution and the State of Michigan Humanities Council and other councils nationwide. It is based on an exhibition by the National Museum of American History. Support for Museum on Main Street has been provided by the United States Congress.

Across the generations we can see diverse and inspiring Americans who faced challenges and were determined to speak their part. Enslaved African Americans sued for freedom. Women of the suffrage movement spoke volumes as silent sentinels. Youth fought for the vote with the cry, “Old enough to fight, old enough to vote.” And civil rights activists struggled against racism to demand a more just society. These Americans and countless others saw the opportunities that democracy presents to let everyday people make change. In their words, we hear the voices of those who came before them. In their faces, we see our own promise and potential in the dramatic story of American Democracy.

That travelling exhibit of Voices and Votes will be on display during the months of May and June, 2021, brought together in a partnership between the Michigan Military Heritage Museum and the Lost Railway Museum between May 15, 2021, and June 27, 2021, during the regular hours of the Lost Railway Museum. See many examples of the Voices that were presented over more than 240 years of activity artifacts and video interactive presentations that will enhance the display of those diverse and inspiring movements.

"As a citizen, you need to know how to be a part of it, how to express yourself - and not just by voting." Sandra Day O'Connor, 2012 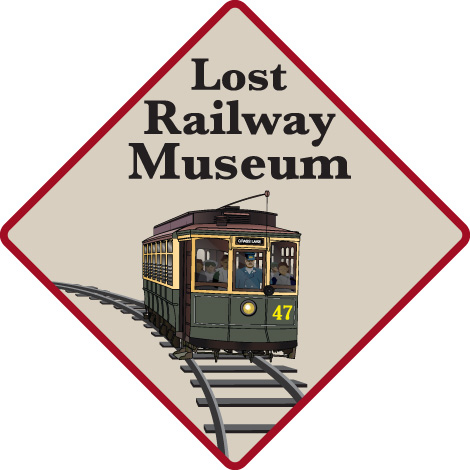